Norwich City Hall was opened in 1938 by King George VI and Queen Elizabeth the Queen Mother. It had been designed by architects Charles Holloway James and Stephen Rowland Pierce, after Robert Atkinson had prepared a layout for the whole Civic Centre site at the request of Norwich Corporation (now the City Council). A competition took place in 1931 which attracted 143 entries, with Atkinson as the sole judge. After the winning design was chosen the Depression and a protracted planning process delayed the start of the building, and the foundation stone was not laid until 1936. Norwich City Hall was officially opened by the King and Queen on 29 October 1938 and a huge crowd turned out to celebrate. Less than a year later the Second World War broke out and Norwich was extensively bombed, but the building survived intact. The austerity that followed the war ensured no project of similar quality could be contemplated. Today, Norwich City Hall stands as an exemplary building of its period, completed to the highest standards of architectural integrity and individual craftsmanship. 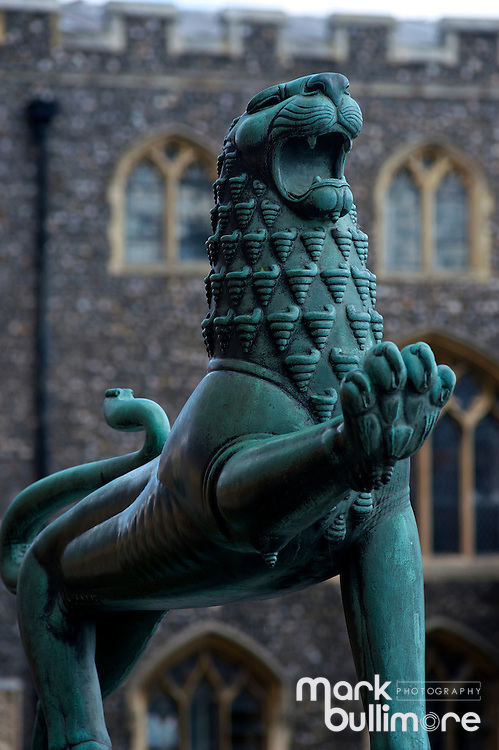