Over 400,000 atteneded the Countryside March in Central London, organised by the Countryside Alliance to promote the interests of rural Britain in responce to the ban on Fox hunting by the Labour Party under the eladershp of Tony Blair. The demonstration, officially called the march for Liberty and Livelihood, The main focus of the protest is opposition to a ban on hunting with dogs in England and Wales, but a wide range of other grievances from rural communities are also being linked with the demonstration. 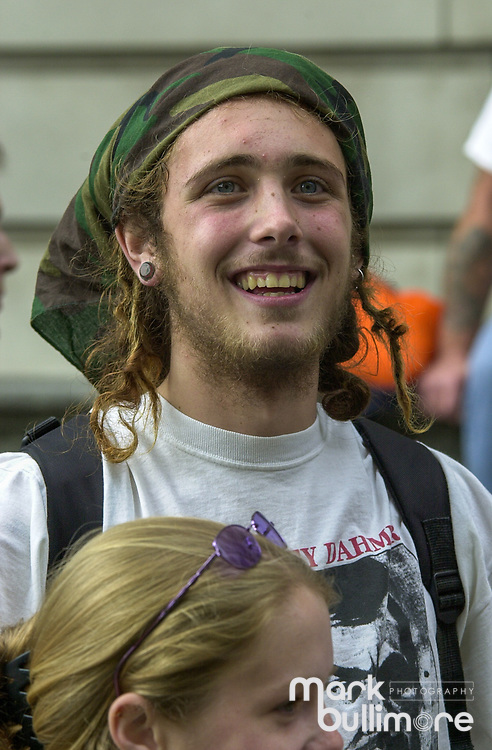